At almost 1000m above sea level with an extension of about 1000 square meters, it is from here that Nicola Biasi has decided to start his intimate battle towards the re-writing of the wine scene. 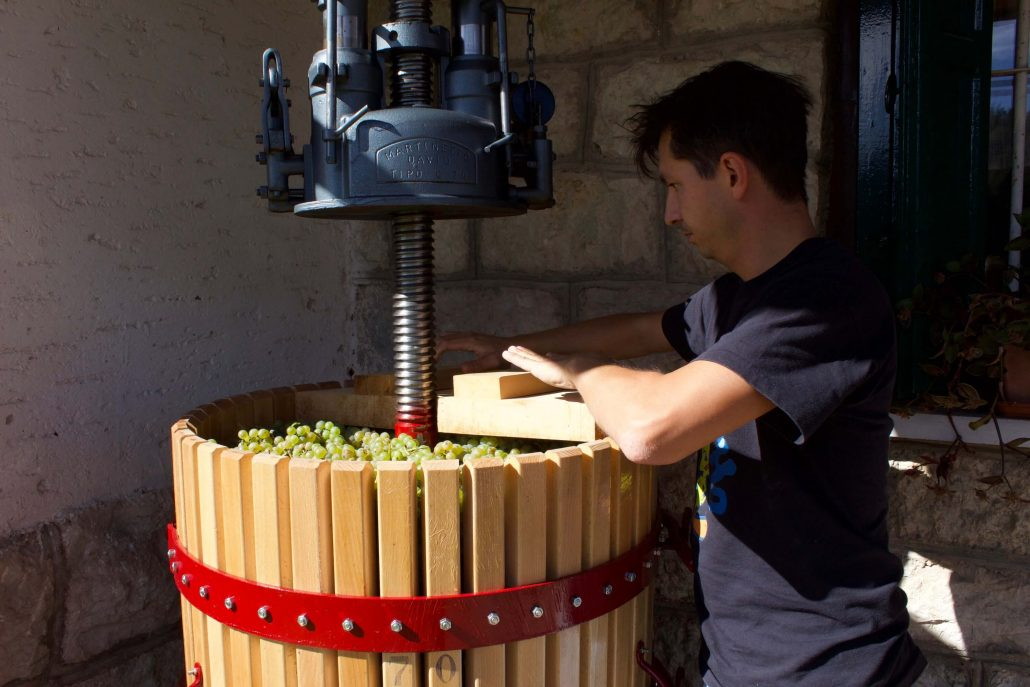 Acclaimed winemaker and oenologist, Nicola chose the long-forgotten territory of the Val di Non in the Trentino region in Italy to plant his very own vineyard of Johanniter: a white grape variety, bred in 1968 by Johannes Zimmerman at the Weinbau Institut Freiburg in Germany. Almost unknown in Italy, this variety has been approved for cultivation only lately despite being around for a while now.

Johanniter is one of the many disease-resistant grape varieties, vines selected to resist to fungi and to produce quality wines. A concrete method to avoid the spraying of chemicals for managing diseases in the vineyard. They were first created at the beginning of the 20th Century by crossing European grape varieties and American resistant grape varieties mainly to fight against phylloxera but proved unsuccessful. Through several improvement programs in Europe in the last 50 years however this solution is now a very effective one as new varieties have been generated with high resistance to diseases and producing high quality wines. 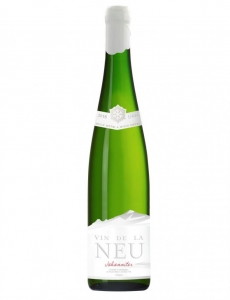 It is from here that Nicola sets off to produce the Vin de la Neu (literally: wine of the snow), a wine which is the new frontier of the organic wine scene, these wines are sometimes referred to as Super-Bio. No anticryptogamic and herbicidal treatments and no motorized work processes in the vineyard. A truly sustainable wine which closely and pro-actively reacts to the issues of climate change.

A real challenge commercially speaking as these varieties are awaiting authorizations to be labelled amongst other production appellations (DOCs, DOCGs), but as the knowledge and information spreads and barriers against change soften, we will surely find them amongst top rated wines and you can rest assured that Nicola’s Vin de la Neu will be one of them.

Wine passionate, sommelier and recently graduated student of the Master in Wine Culture Communication and Management at the University of Gastronomic Sciences in Pollenzo, Francesco Perotti is making his way into the wine world with an enthusiastic approach and great attention towards true wine sustainability.

It is not a wine, it is a legend: anyone who brings
White grape vine, widespread mainly in the Marche, where it is probably
The US federal government approved aid Saturday for California while thousands of
Torna Su